Here you can stay updated with the latest news and events. 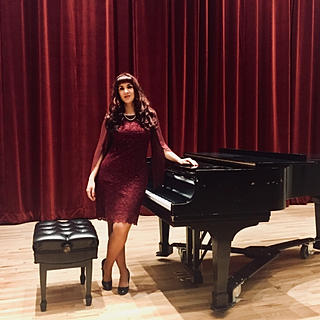 My Student Is The Winner of Kentucky State Competition!

I Received My Little "Oscar"

Last week I received my little "oscar" for my soundtrack "You Are Not Alone!" at the Five Minute of Fame International Film Festival, Richmond (VA). I was very happy to hold the trophy for "The Best Music" in my hands, knowing that all my hard work was paid off! I appreciate a movie director Anna Barsukova for her support and inspiration which she always shares with me! Moreover, I feel so lucky to know such talented people who helped me with this song: Oleg Bezuglov - lyrics
11 views 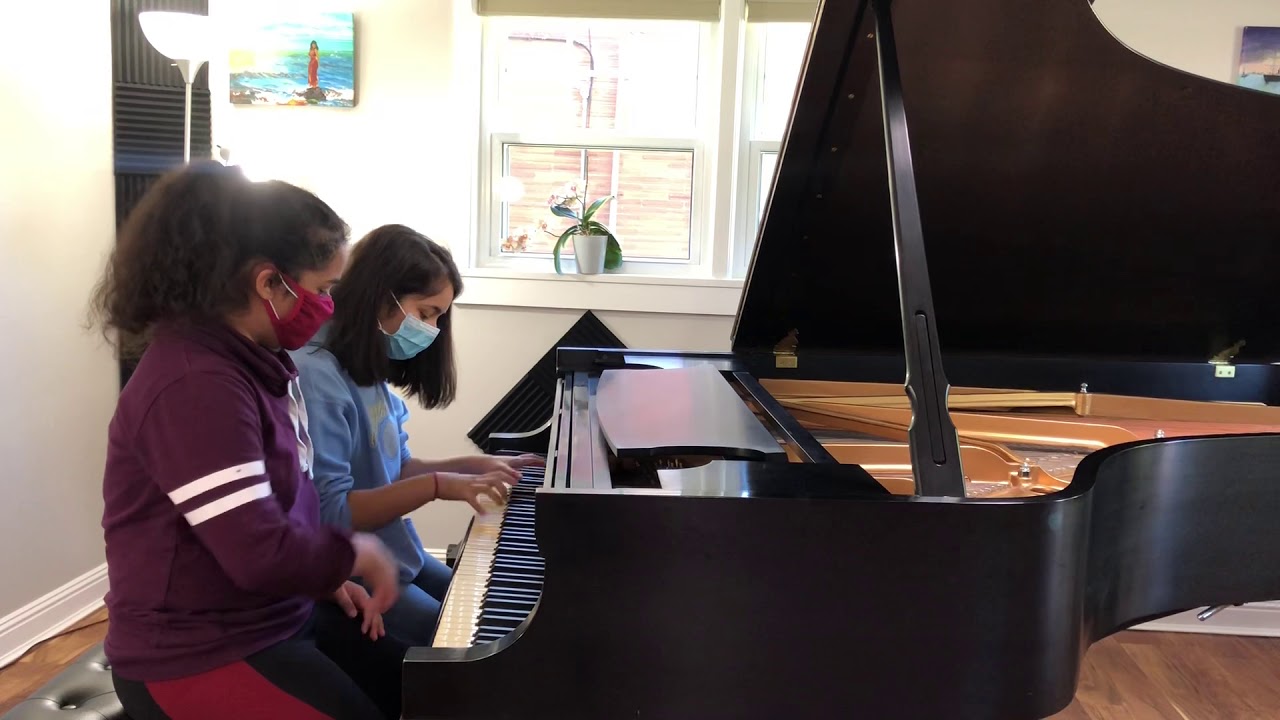 My Students Are Ready for Their Halloween Recital

We are planning to play our online piano recitals. Everyone is extremely exited to perform interesting compositions right a week before the Halloween. We will do a costume contest to encourage students to dress up and decorate their rooms. Winners will receive gift cards from Amazon. We believe that music can bring Halloween spirit to everybody's house, making the holiday funny and happy. You can find some surprising videos of two of my students - siblings Leila and Lara Th
3 views

My Music Became a finalist of A Prestigious Film Festival in The United Kingdom, England

Recently, I have received a great news! My soundtrack "You Are Not Alone!" became a finalist of the very prestigious "Out Of The Can International Film Festival" in the United Kingdom. This year there were 5, 253 entries from all over the world (USA, Australia, Russia, Spain, United Kingdom). I became one of the 115 finalists! More than 20 countries participated in this festival, applying for different categories as "The Best Support Actress", "The Best Documentary", "The Be
8 views 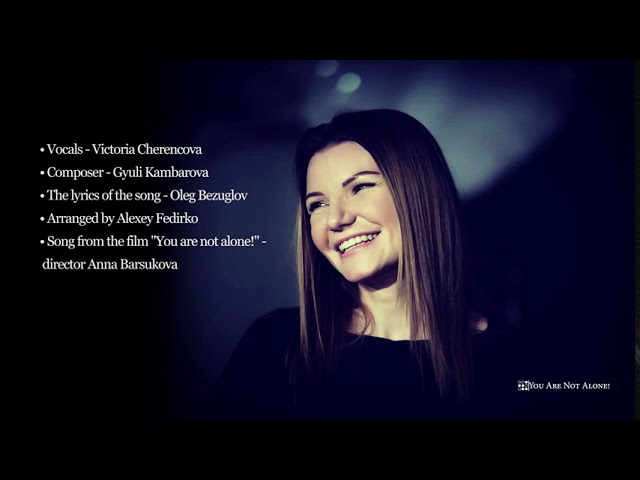 My Music "You Are Not Alone!" Is Getting Another Award

My main soundtrack for the documentary "You Are Not Alone!" has received one more award, now for the "Best Music" at The Film Contest Festival. It is such nice feeling, knowing that people like and care about your music. Today I even received an audio recording from one of my fans who made his own arrangement, playing this song on the guitar and singing along. I am glad that slowly but surely the soundtracks from the movie are getting more recognized. Please, watch the video
3 views 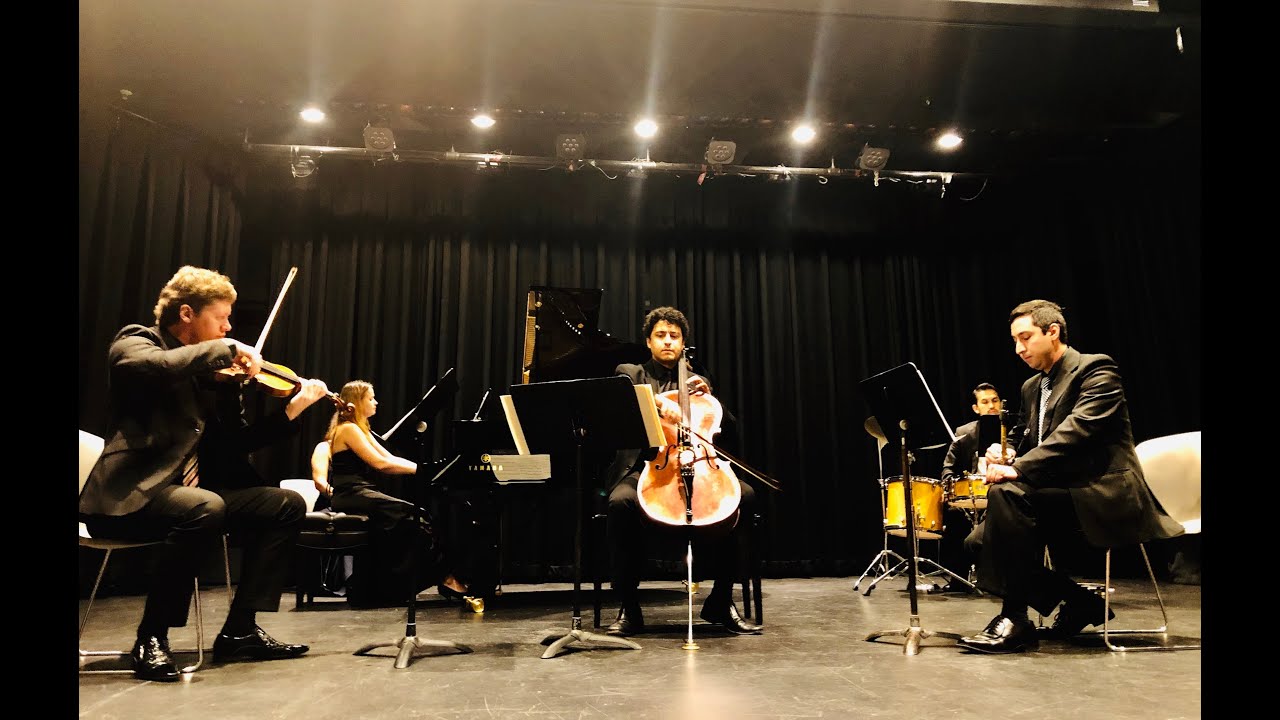 "Unchained" Was Selected Out of More Than 400 Compositions!

Hi everyone! I am happy to share with you another great news! My quintette "Unchained" for saxophone, violin, cello, piano and percussion has been selected out of more than 400 pieces for the 4th Annual Research on Contemporary Composition Conference at University of North Georgia. It will be broadcasted live on October 24th or 25th on Youtube as well as presented live to the community. I can't be happier just to know that my composition received such a high evaluation in
4 views

Recording Sections For My Students Were Successful

Last week my husband Samir and I recorded my piano students for The International Korean Competition. Everyone worked extremely hard and did his/her best to record the great takes for this contest. Wish us good luck!
4 views

My latest piece "Fantasia" for Violin and Piano Was Finished!

“Fantasia” for violin and piano is one of my newest pieces that was finished a week ago. It is a work commissioned by the United Methodist Church in Lansing, MI. The main idea of this composition is to spread sacred music around the world and to be heard by larger and diverse audience. For this reason, I used four popular hymns: “Majesty, Worship His Majesty” (introduction), “Camina, Pueblo de Dios” (main theme), “Let There Be Peace on Earth” (middle part), and “Amazing Grace
4 views

My Soundtrack "You Are Not Alone!" Has Received An Award

I received an award for the best music at the “Five Minutes of Fame” film festival, Richmond, VA. My soundtrack “You Are Not Alone!” gave me a chance to be heard by a large audience and find my own way to get friends through my music. Special thanks to Oleg Bezuglov for his beautiful lyrics, Alex Fedirko for his professional arraignment and Anna Barsukova for her powerful documentary! I feel so blessed to know such talented friends like these outstandingly talented people!
1 view

My Students Are Playing Duets

It is already a good tradition for my students to play duets with saxophone. My husband Samir Kambarov is always happy to support this idea of collaboration with my piano students. I believe that it makes our studio very unique and professional. Everyone enjoys playing different styles and genres! We are exited to encourage our students to play jazz as well as classical music. I love these moments when I see sparkles in my students' eyes!
2 views
bottom of page