My Soundtrack Has Been Awarded in India

I am extremely happy to share the great news! My soundtrack "You Are Not Alone" from the documentary "You Are Not Alone!" by Anna Barsukova has received another award at the 43rd "Cult Critic Movie Award" contest in Kolkata, India. The soundtrack passed all three rounds and became a winner in "Best Film Score-Soundtrack" category. First, it became an official selection, after that it became a finalist, and only then it became a winner! Moreover, it has been nominated to a very prestigious Jean Luc Godard Award. Many countries such as Argentina, USA, Greece, Italy, India, France, Singapore, United Arab Emirates, Brazil, Spain, Canada, United Kingdom, Australia, Sweden participated this contest. I am very honored to receive such a high evaluation of my song that is getting more and more recognized all over the world! I would like to thank people who helped me to reach these outstanding results. It is a singer Victoria Cherentsova whose beautiful voice touches many hearts, Alexey Fedirko who helped me with a professional arrangement, Oleg Bezuglov who wrote very powerful lyrics, and Anna Barsukova who is always supporting my music career in many ways. I can't thank them enough for the unbelievable job they have done for this soundtrack! I hope to continue working with these amazingly talented people who play a huge role in my music path.

You can listen the winner track if you click on the video below: 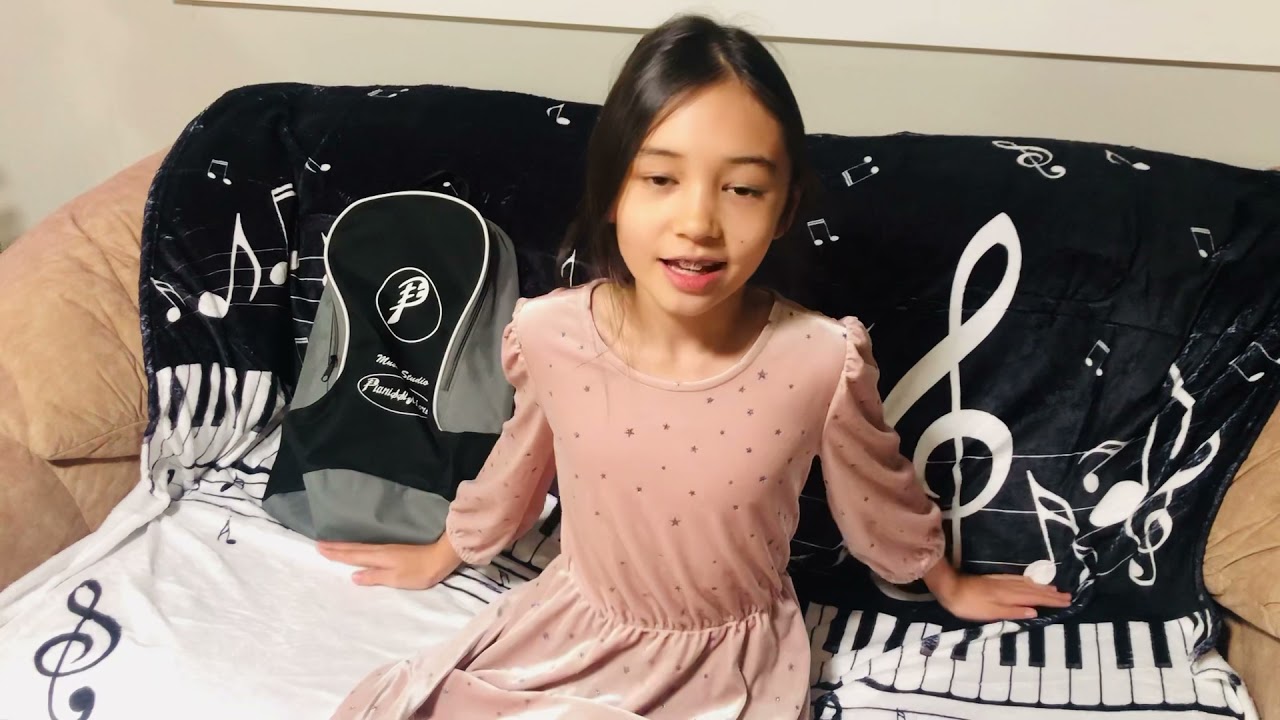 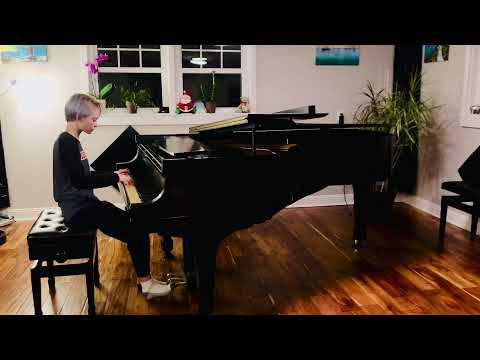 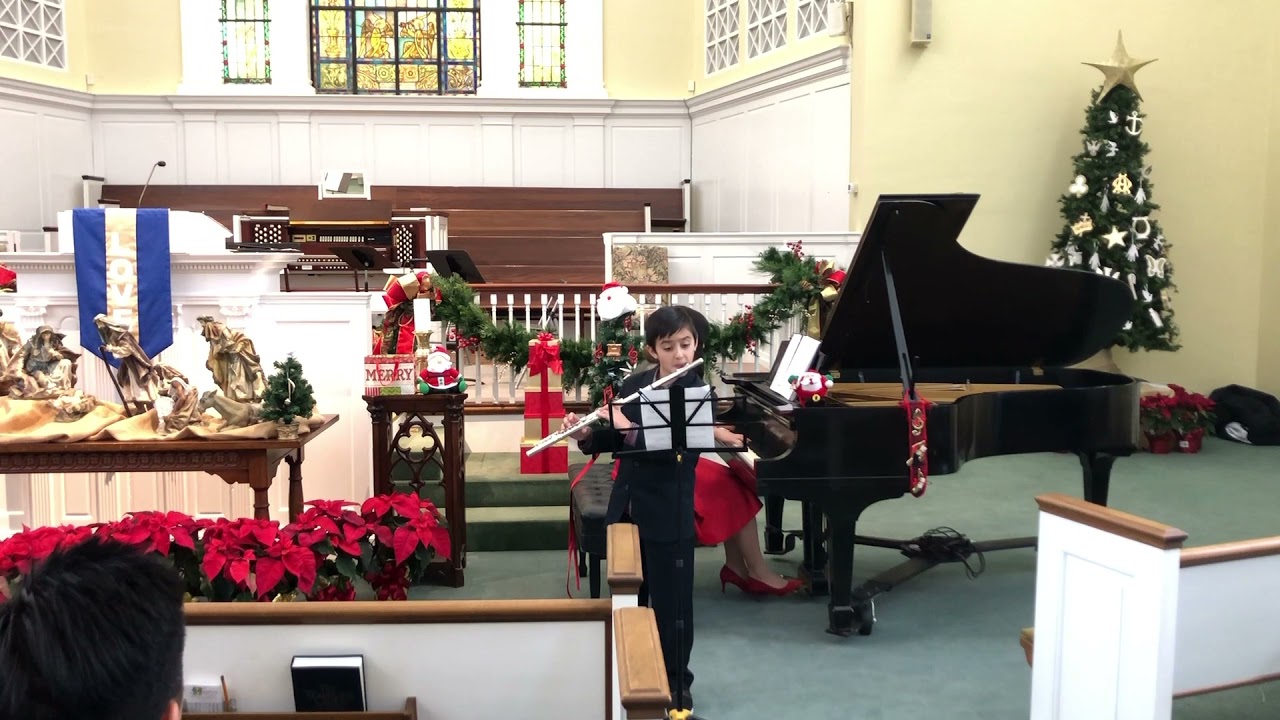 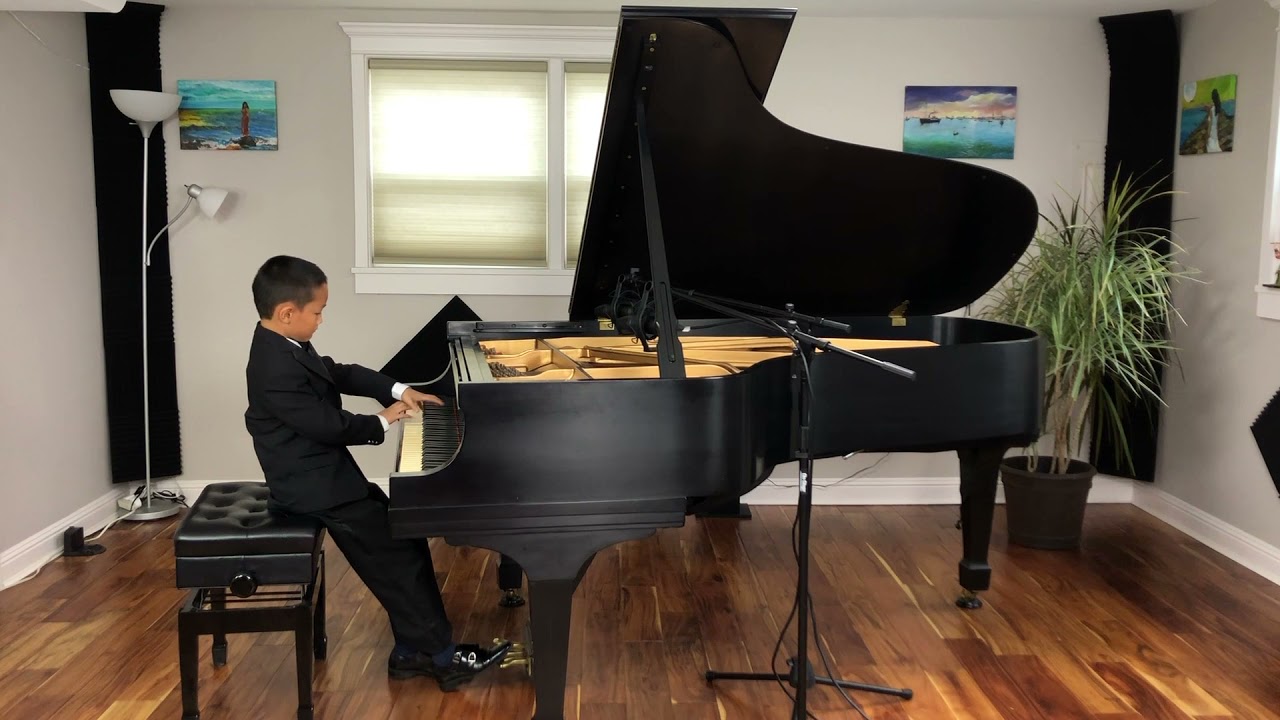 New Article About My Music Path

Our Public Success at the Floyd Library 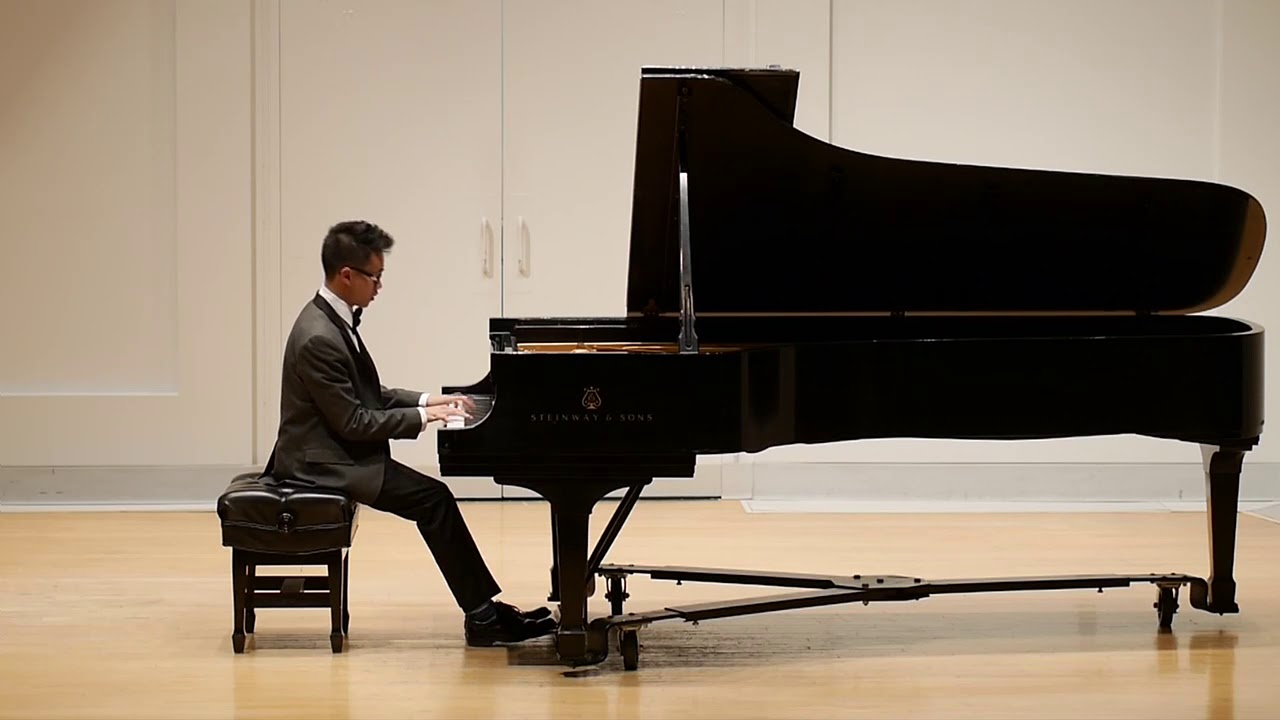